The Algarve DJ duo Bubba Brothers consisting of Eliseu Correia and Justino Santos started their career in 2015. Starting out as just a "joke" to play with friends, it quickly went viral and is a regular presence in the best clubs and festivals, having also spent at events like Dancefloor Leiria, Festival F, Faro Academic Week, Sun and Moon Festival, Up and Rising, Infinity Sunset by Pete Tha zouk, RFM Fridayboyz and even at the Cathedral of House Music, Ministry of Sound in London.

This year they released their first original “Carla s Beat” on Cube Records, which hit # 21 in the Beatport Top 100. In the month of release it was in 6th place in Top Releases by Beatport. The visibility achieved brought Bubba a spotted presence on TVi and TVI 24 and the second original "Tonyca" was chosen for the summer music of one of the biggest spots in the country, LICK.

The success of the Bubba in 2019 earned him the invitation to be headliner this year of the official New Year's Eve in Faro, where more than 5000 people are expected . Known for their irreverence and legion of fans watching the duo's all-star t-shirt shows, the Bubba Brothers leave no one indifferent. 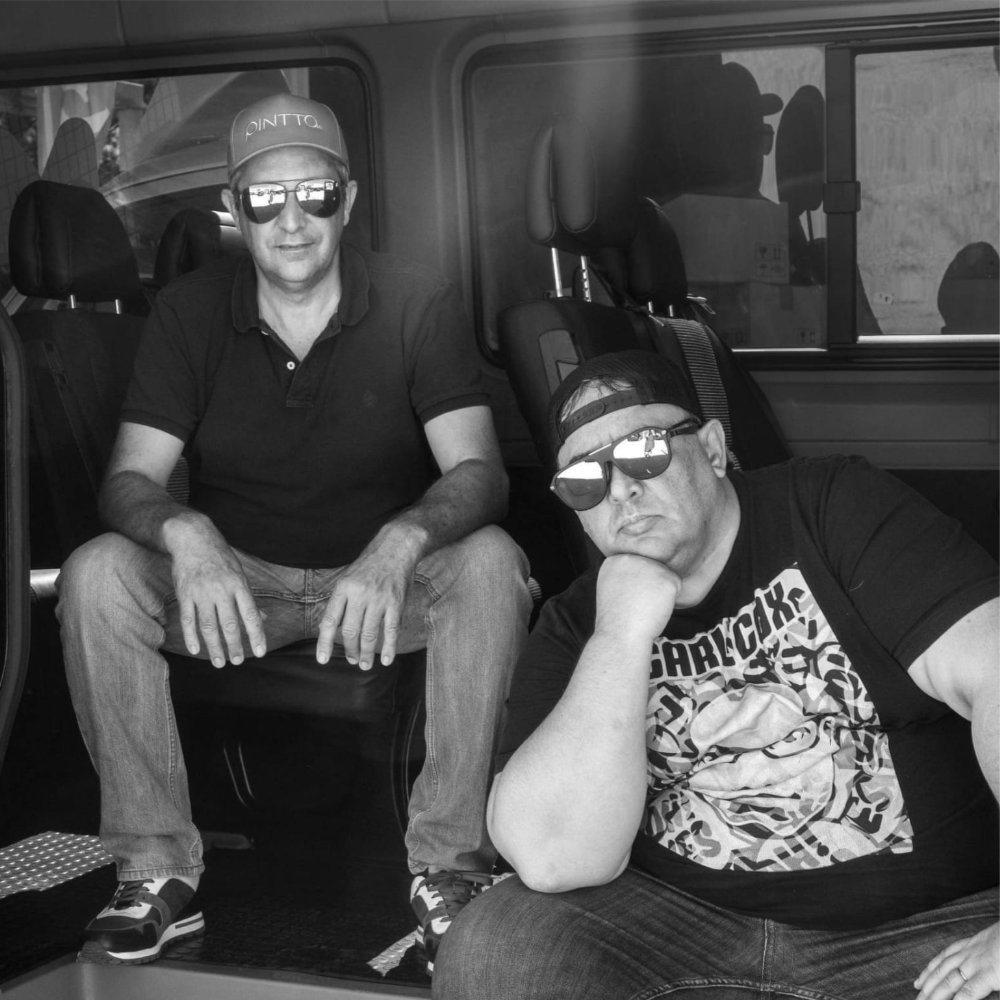