Having gained an international recognition over the years, Antoine Clamaran has been setting fire to dance floors throughout the world. He is more dynamic and creative than ever. With a busy international tour schedule, Antoine still manages to find time to work on his own productions and also seek new talents for his record label Pool e Music.

At the beginning of 2010, Landmark knew his first success with “Ham Bur Ger“, played several times in the Cocoon Party Animals by Richie Hawtin. At the end of the same year, Landmark doubled his success with “Noir” released on Aki Bergen's label Neurotraxx Recordings.

Antoine started his career back in the early 90's with a weekly residence at Le Palace, famous for hosting “Gay Tea Dance” every Sunday alongside Laurent Garnier and David Guetta. In dedication to his fans at “Gay Tea Dance”, Antoine's first track was simply named “GTD”.

In 1995, Antoine became DJ/Promoter for the “Absolutely Fabulous” party hosted at Le Queen Club in Paris, now known under the name “Over Kitsch” and is still today one of the most popular events in Paris.

Antoine and his business partner Laurent Pautrat started to produce together under the name “Omega” in 1998. They released club #1 hit “Dreaming of a Better World” sold at 250,000 copies worldwide and gaining 3 gold disk awards. The same year, Antoine started his own radio show “Extravadance” on NRJ Radio.

Committing himself to house music, Antoine went on to sign a deal with The American label “Filtered”. His music reflected his musical influences: disco, Funk and Hard House. Playing in clubs around the world from New York to Tokyo and working with celebrities such as Billy Paul William, Blue James and Bassment Jaxx vocalist.

2009 is the year of the release of an other album “Spotlight”. This was a massive change to Antoine's usual production however this album was full of sounds that have inspired Antoine throughout his career. The tracks “Gold” and “Reach for the Star's” reached top ratings and won over both the radio and fan's hearts. "Ministers de La Funk vs Antoine Clamaran & Sandy Vee – Believe feat. Jocelyn Brown" reached also top ratings…

Antoine then went on to work closely with the singer/songwriter Soraya Arnelas. They released the tracks “Live Your Dreams” and “Feeling You” which were a great success.

In 2012 Antoine released the album “Retrospective” showcasing some of his finest work from over the past 10 years as a producer. The same year Antoine was also awarded recognition to honour his whole career in the dance music industry.

In 2013, the latest project Antoine has been part of, is the creation of “Reepublic”, teaming up with French Superstar DJ/producers: Gregori Klosman, Michael Canitrot, Sebastien Benett and Tristan Garner. The 5 of them wanted to change the music world in a big way and were hosting big Reepublic parties internationally. With Reepublic's latest release "Turn Off The Light" and with plenty of Antoine's solo, the year has been very busy!

In 2014, Antoine has released several fresh hits: “This is my goodbye” feat Fenja has been charted #2 at Dance Billboard USA, “Right Here Right Now” #TOP 20 Billboard, and the brand new single “Breaking into my heart” just released in the end of March is invading the charts all around the world, already #TOP 20 Beatport also.

Antoine has still his radio show on the first radio in Europe NRJ.

Antoine is currently working on new collaborations with DJs: Dario NUNEZ, Dj DAN, CUBE GUYS, but also on his brand new single, which will be released in February 2016, featuring the singer Lulu HUGHES. 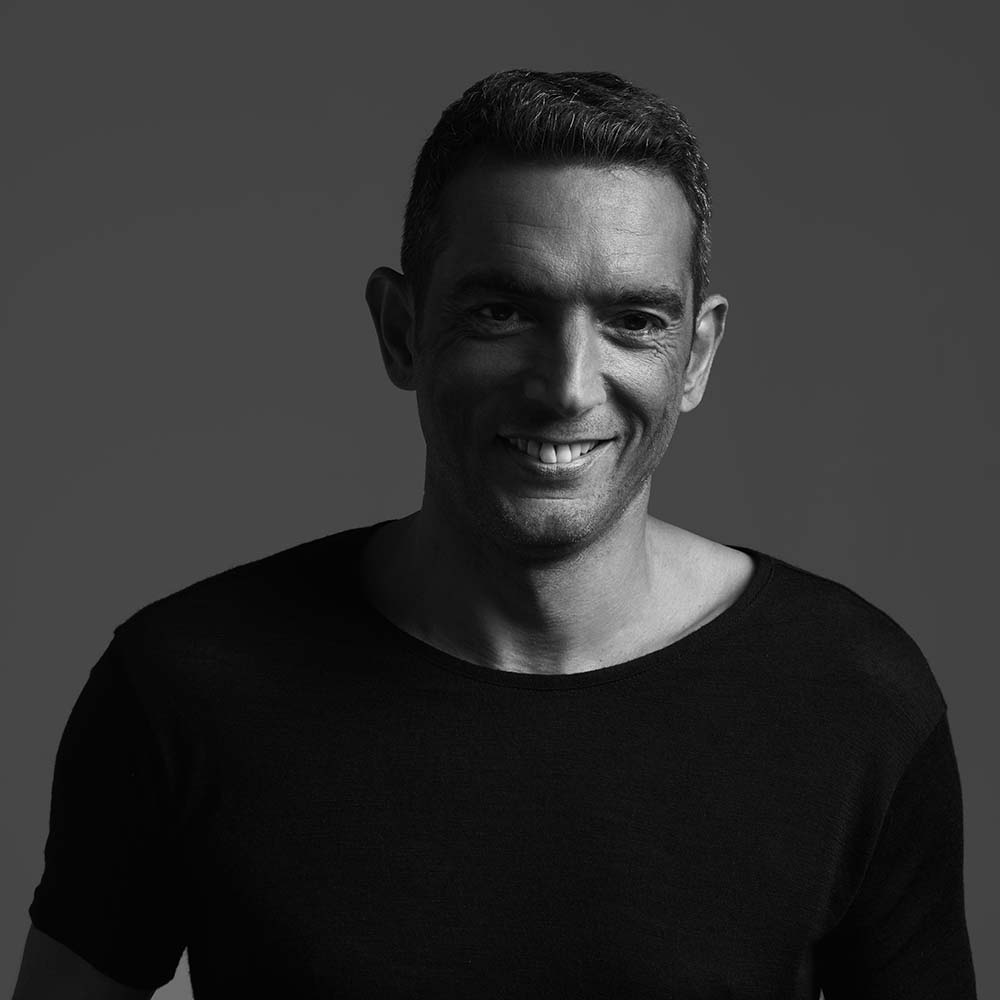