Two of the leading DJ's based in the Italian capital of Rome unite on a project that has its roots planted deeply into the world of House Music. Clocking up many years of experience between the two of them, these two guys are well known in their individual rights and much loved by clubs everywhere.

Often playing ‘back2back' at some of the top locations not only in Rome but also all over Italy, Paggi & Costanzi decided to take their mutual love of house music into the studio where together they have been concentrating on productions that mirror their profound passion for music old and new but always housey with a strong soulful influence.

With productions such as ‘A House Thing' featuring Roland Clark getting full support from Bob Sinclar, Todd Terry, David Penn, Jamie Lewis, Harry Romero, Grant Nelson, ATFC, DJ Meme and others plus ‘It's Party Time' with Mr. V blowing up the floors of Roger Sanchez, D-Formation, Victor Simonelli, Federico Scavo, DJ Jask and more the guys have an ever growing list of supporters worldwide. 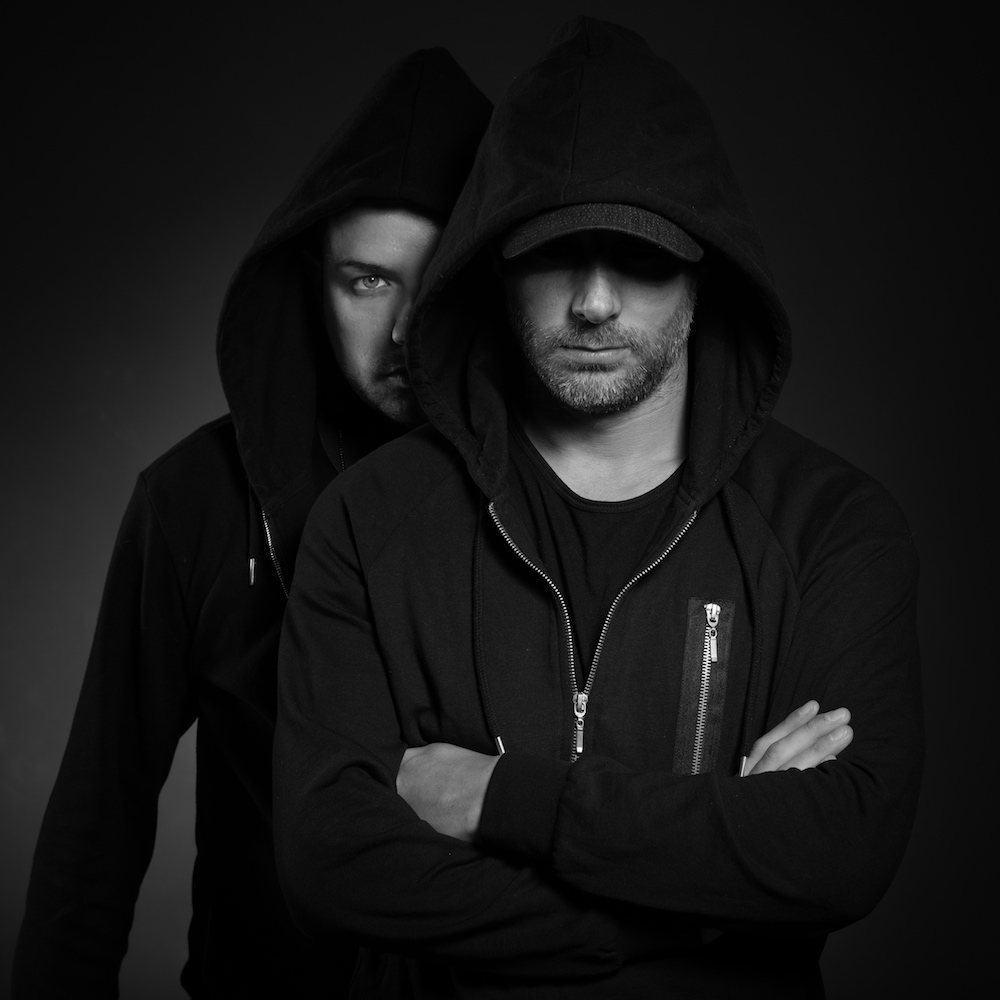