He was the first Spanish producer to reach the TOP 1 of House genere in the website Beatport.com (world leader in electronic music sales) with his track "Freak", winner this year 2011 with the Deejaymag to national production with most downloads in this website, and the Dj Oner for Best Tech-House Production.

Owner of 3 labels Bilingual, Sunset and Automatica, who has the support of many of the most important talents in the industry. Also he has its own showcases with “Ibiza Lokura”, one of the most influence parties on the withe island, with a big line up like, Rene Amesz, Filthy Rich, Lissat & Voltaxx, Anthonny Atalla, Manuel de la Mare, Joe T Vanelli and many more. And every year he is inside of the Amsterdam Dance Event playground with Automatica showcase.

Basic Music radio show is another element that Ivan offers to his followers. Broadcasted in FM in 15 countries, more than 8 years sharing the best of his music around the world, with more than 300.000 listeners every week, makes this artist one of the most respected in the industry. 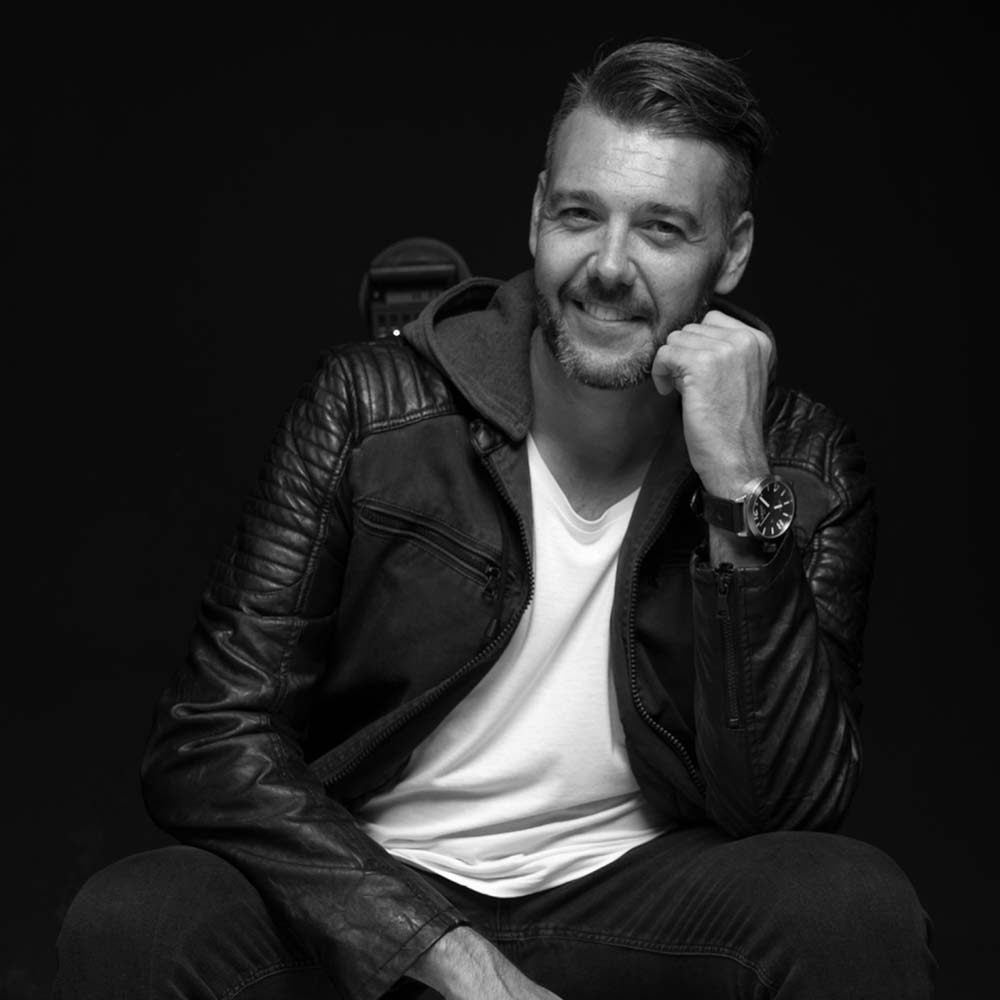