Dario Nuñez has maintained a strong commitment to quality over the last 18 years:
Recognized as one of the top National DJs and Producers of Spain, he hasbecome the Resident Dj of Bora Bora Baccanali in Ibiza & New mensual resident at best Clubs in the north of Spain;

As well as producer of the TOP Hits of the monthly beatport list; Enough reasons but not the only ones

More than a hundred performances during the last year, which has led him to be known in the most popular Clubs around the world:Miami, Los Angeles, Colombia, Venezuela, Ecuador, Argentina, Brazil, Dominican Republic, Bulgaria, Ukraine, France, Germany, Portugal, Morocco, Egypt, Indonesia, Vietnam, Moscú etc.

His productions are the leading Hits of beatport List and part of his multiple albums such as: -Fruit, Musikalite, Mediterraneo – February 2013; Ibiza Ibiza Opening & Baccanali – Summer 2013 & 2014 & 2015

A strong and functional musical concept that is manifested in his two record labels: Soleado Recordings & Essential House Rec

His playlists reaches its greatest expression at the monthly Essential Radio Show.

So happy to anounce that we appear in the beatport 2014 ranking , like best house artist Darío Núñez top 16 and best house label Soleado Recordings top 17 , thank you so much! 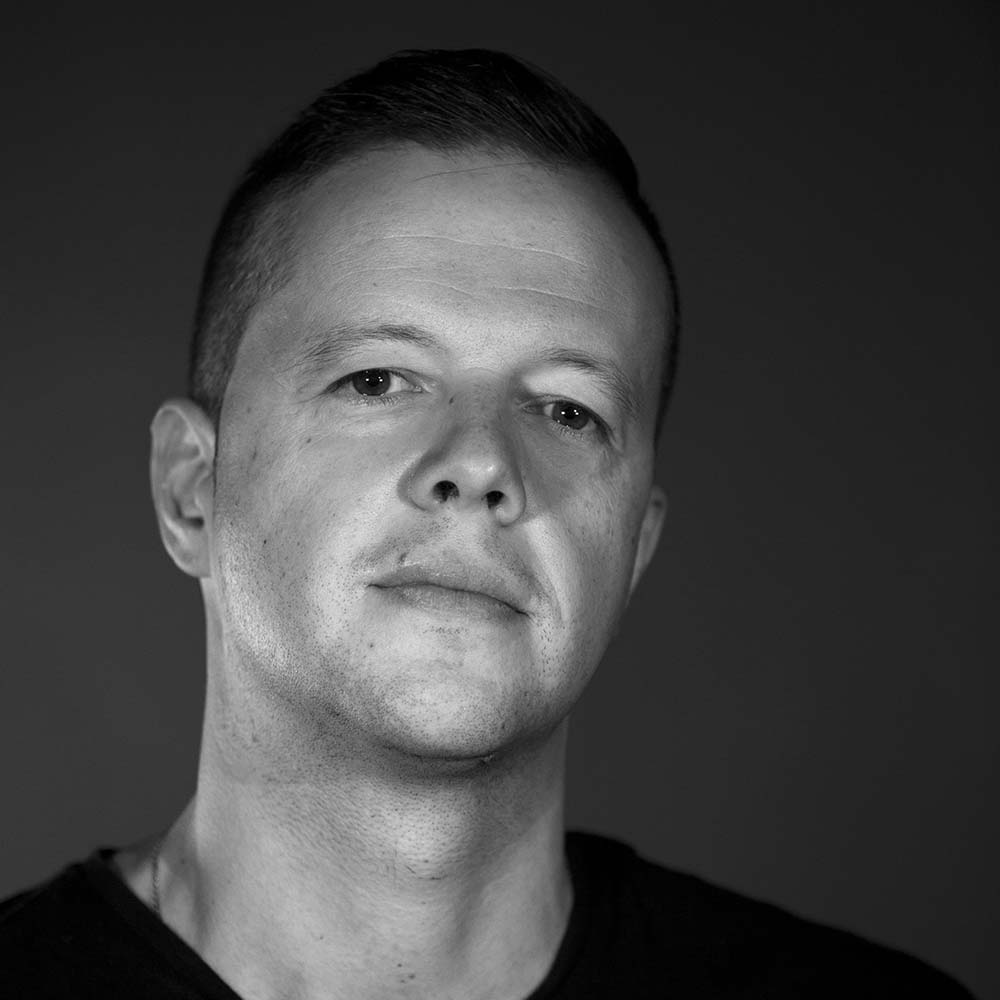