David Penn is an icon in the Spanish Electronic music scene with more than 20 years of successful career. As a producer he has made more than 200 productions and remixes, such as Kadoc ‘The Nightrain’, Deux ‘Sun Rising Up’, ‘Fight Again’, Chus & Penn ‘Baila’, ‘Will I (Discover Love), ‘What Is House’, or his hits as"Lovin´U" or "Con Son” that was one of the 2016 Ibiza summer hits. He remixed artists as Sandy Rivera , Mariah Carey, Boy George, Simply Red, Jon Cutler, Masters At Work, Adeva, Candi Staton... all of them authentic house anthems. From Madrid he proudly manage his own label called ‘Urbana Recordings’, crowd acclaimed and undoubtedly one of the best House labels worldwide. As a DJ his sets are full of good & quality music obtaining an outstanding public response, that’s why he has been rewarded in the Deejaymags as the best house dj in the last 5 editions and best house dj at Vicious Music Awards 2011, 2012 and 2013.

Recently he released his song “Slave” on Spinnin records and his recent hits “Yeah Yeah” and “That Vibe” were number 1 and 2 on Traxsource.com one month last summer and “Yeah Yeah” was top 10 on Beatport.com house chart. His recent tracks are supported by Claptone, Purple Disco Machine, Mark Knight, Low Steppa, Roger Sanchez, and many more! 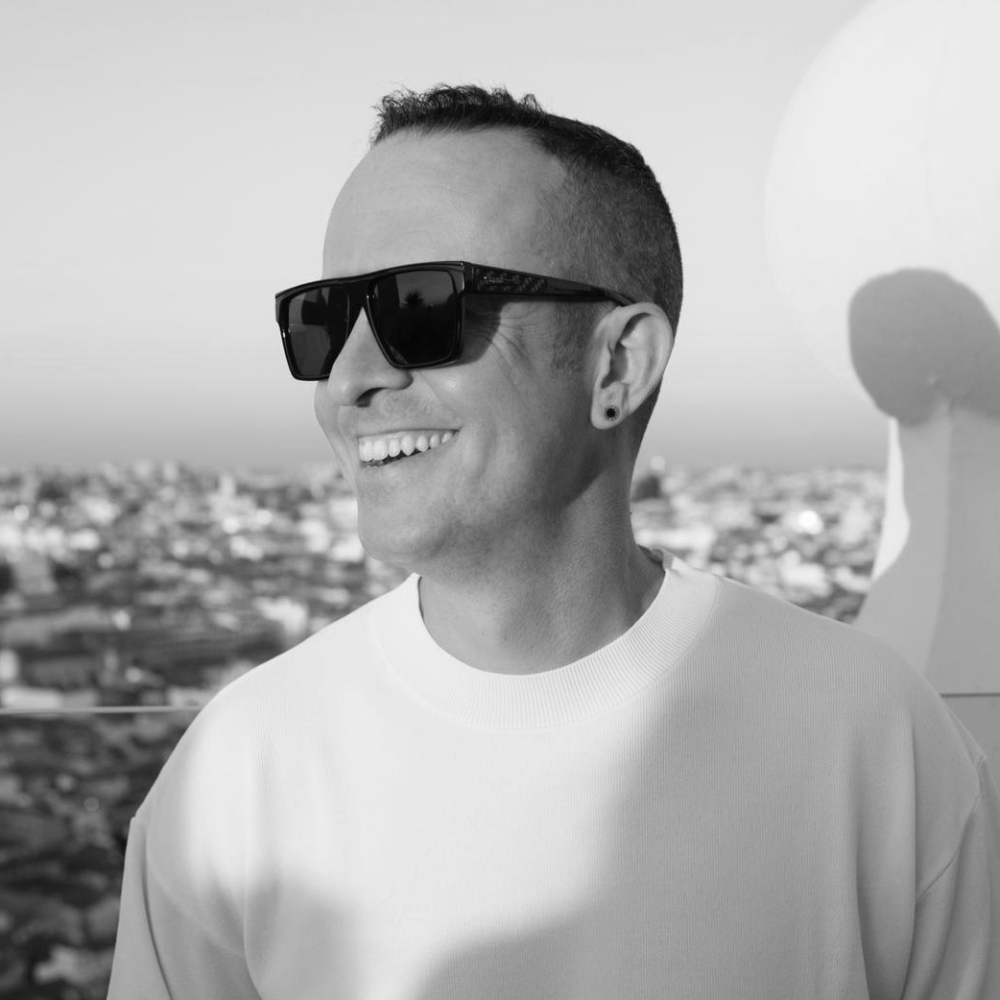