Emotional strings and beautiful piano arpeggios, dramatic, haunting bassline, and pressure beats packed with powerful peaks and drops are the elements that led the track to earn fans as diverse as Zane Lowe, Groove Armada, The Avener, Gorgon City, Rudimental, Avicii, Axwell and Steve Angello to name but a few.

With rumors on the Internet fast becoming stellar, ‘Harmony' was shortly after crowned the latest #No1 of the year and “the biggest tune of 2015!” in the DMC Buzz Chart, and the BBC Radio 1 Dance Chart #No1 for 2 weeks in a row.

Yet another hit for the mighty Italian house label D:VISION that now welcome Luca to their impressive artist roster. Speaking of Luca Guerrieri as a newcomer would be an understatement though as he has been producing club hits such as ‘Strump' with Federico Scavo and remixing classics for artist including Bob Sinclar, Crystal Waters, Jutty Ranx and Ruffneck since 2000.

In the same year, Luca became resident DJ for Tartana in Tuscany, one of the most popular clubs in Italy, and he is also the resident DJ for another landmark club, Setai in Bergamo, with regular appearances at some of the best clubs in the country including Tenax in Florence and Peter Pan in Riccione.

With the forthcoming release of the much anticipated ‘Harmony' through major labels worldwide, and a string of new releases including remixes for Dirty Vegas, Relentless Records and Polydor Records lined up for 2015, the future is looking brighter than ever for Luca Guerrieri. 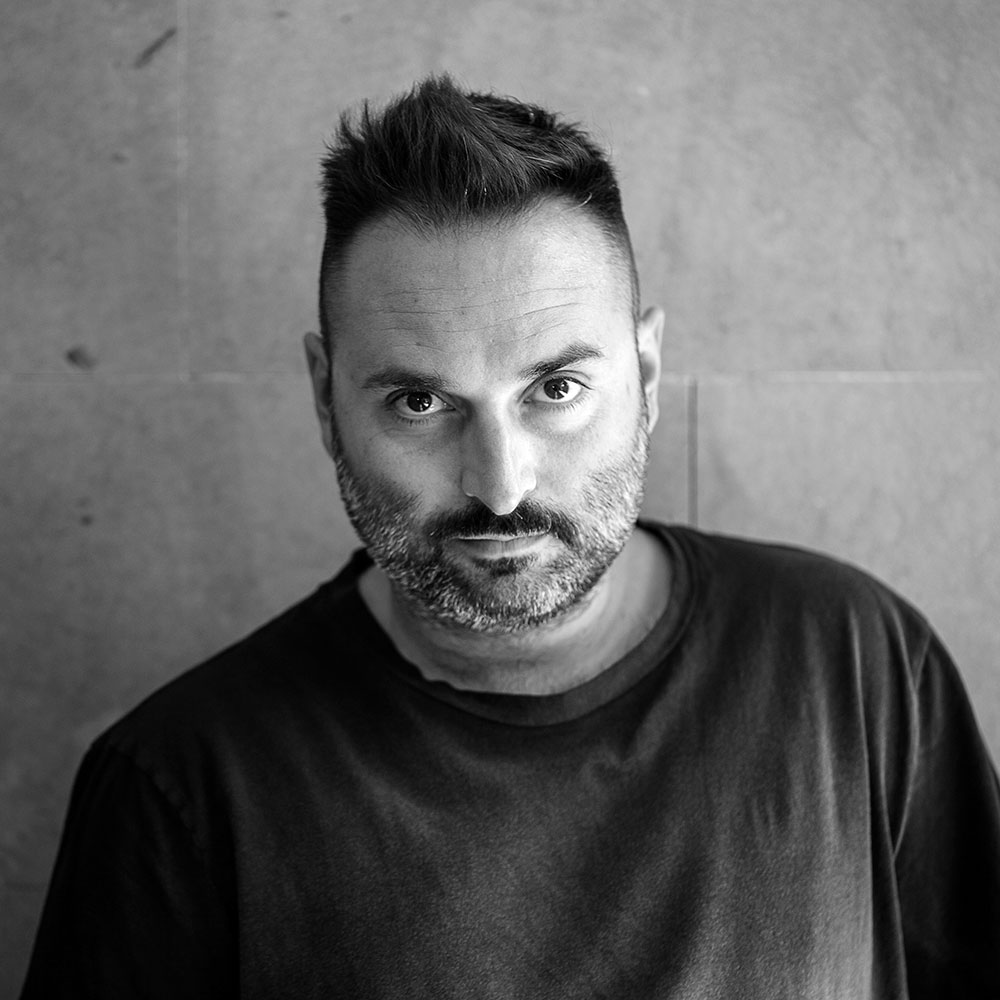