“Anyone who maintains a profile at the level and length of time Aydin has is truly world class. He has an ability to adapt his style, to stay relevant without compromising his sound. A true house don!”
Mark Knight, Toolroom.

“ATFC does dance music how I like it the best. Always classy, with a good punch, yet soulful. He´s one of the only guys nowadays who can handle a good vocal… I´m a fan!”
Mousse T

“I've been playing Aydin's tracks for a long time and he never disappoints! He's constantly evolving and giving sure fire dance floor anthems as well as crossover hits. On top of that, he’s a nice bloke too!”
Roger Sanchez

Aydin is the kind of guy who stays true and genuine to his own sound and never tries to follow a trend or search for fake fame or success. The kind who is fighting for his own strong conviction. A real house music lover"
Bob Sinclar

“The first time I came across ATFC was when he worked at Uptown Records, he was standing behind the counter performing the Heimlich manoeuvre on a startled customer. I saw him in the store many times after this and was always struck by his incredibly firm handshake and piercing eyes, I never would have imagined in a million years this maniac would go on to have a long career in the music business, producing many classic house tracks. Even if you think you don’t like his music you may well have danced or thrown up to one of the many hits he’s released under aliases that have topped Beatport’s hard dance and glitch hop genres. Our paths have crossed many times over the years and I can categorically state he is the only house producer who can carry off fully dressing as an older woman yet, still, remaining fully recognisable as himself.  Respect.”
Joey Negro

I’ve played Aydin’s records for the last 15 years. He always has the groove and delivers the bombs! Plus he’s a top bloke.”
Nic Fanciulli

“When we started The Cube Guys project, ATFC was one of world class producers in terms of quality and sound.  When we finally met personally we realized that he’s a real Old Skool super funny guy with a superb upfront vision of what true House Music is!”
The Cube Guys

“ATFC is not a football team, in fact it’s one man who stands alone in his quest for keeping the funk alive & kickin and he’s been doing so for over a decade. He is Aydin The Funki Chile!”
Seamus Haji, Big Love.

“I’ve been a fan of Aydin’s since 1999 and to this date I get excited when he sends me upfront music.  His productions are always on point and he makes me sound better when I play out!”
Hector Romero -Def Mix

“I was fan of  ATFC before I met him so when we had the chance to work together it was amazing. We are now working on more productions that I can´t wait to finish!
Recently, Aydin used my talent when he had a hip replacement so now that he is good, he wants to kick my ass...mothafucker”
David Penn 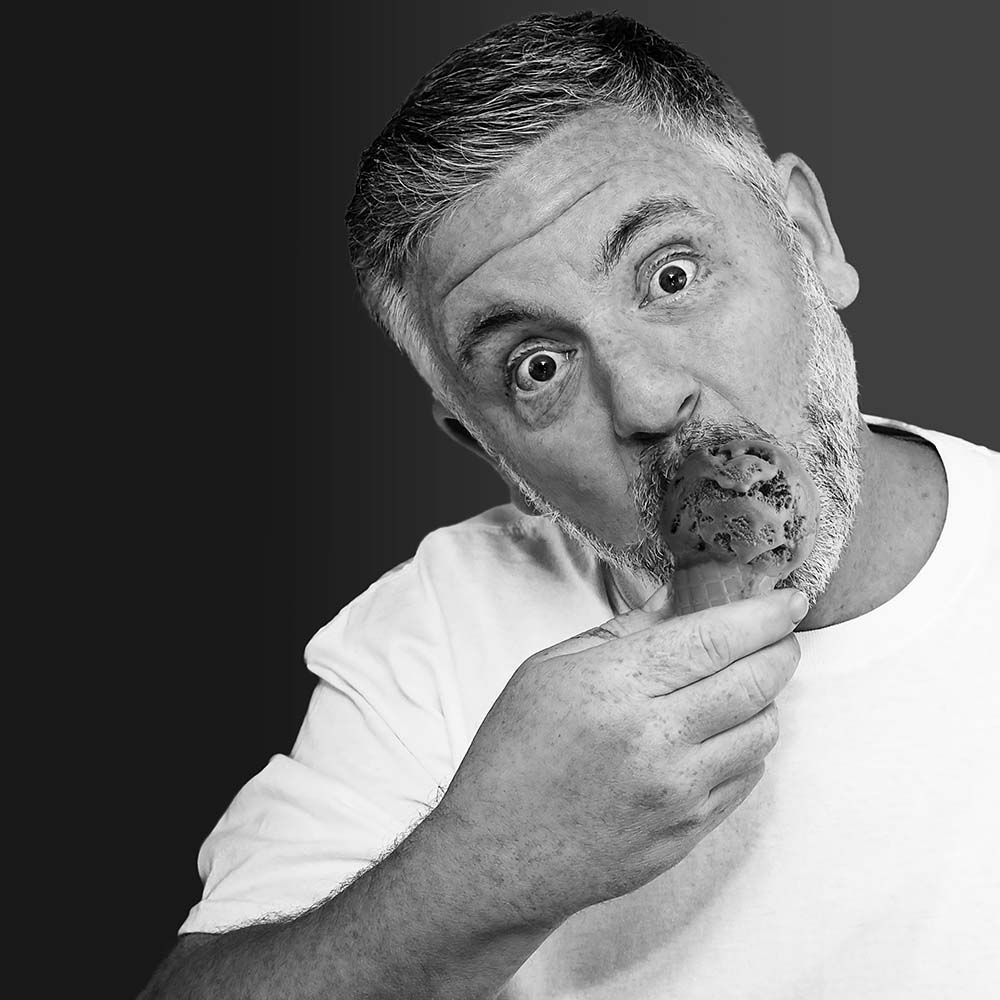