Eddie Thoneick is a name synonymous with quality house music. Ever inspired and fired up after a year locked in the studio, the past years have seen a statement of intent from the masterful German, with multi million plays on Spotify and Top 10 stints in Beatport’s House chart for good measure.

From mastering the local circuit in his native Germany, to global critical acclaim, Eddie has worked with the likes of house figureheads such as Armand Van Helden, Steve Angello, Bob Sinclar and David Guetta as well as world wide superstar bands such as Placebo and Moby and Skunk Anansie. Building on this impressive catalogue, Eddie featured as a regularly solid contributor Subliminal Records, collaborating with label boss, Erick Morillo on many occasions. This super collaboration came up trumps with the now classic records ‘Live Your Life’, ‘Nothing Better’ and ‘Stronger’ opening the flood gates to providing compilation mixes for the likes of Defected and Strictly Rhythm.

The past years have seen Eddie in full swing with recent and upcoming releases on Axwell´s Axtone, Steve Angello´s Size records, Spinnin, Armada and Subliminal and with collaborations coming from Tom Staar to Sunnery James & Ryan Marciano and Erick Morillo, Eddie Thoneick is ready to trailblaze through house music. 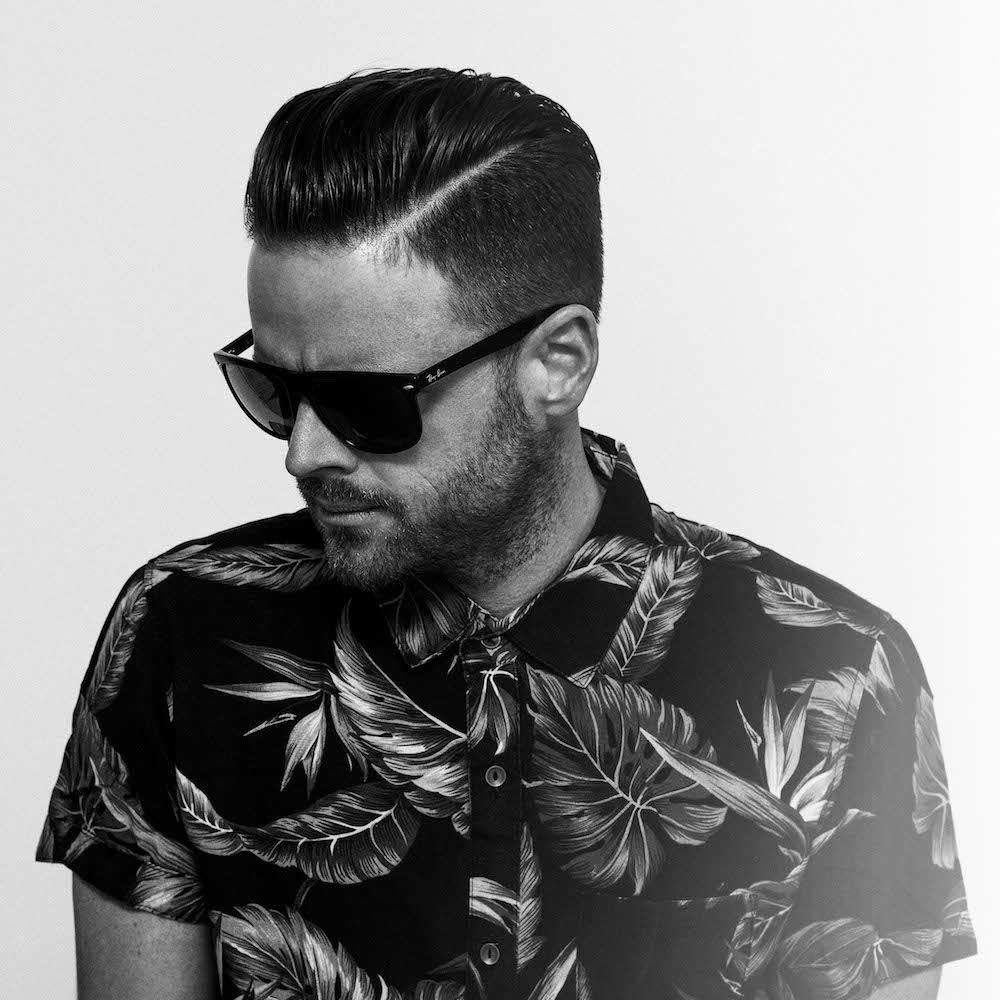