His great love for music and his vibrant personality make KPD a promise in the world of electronic music making its way every day among the greatest.

He is considered one of the DJs and producers with the most projection of our country, It stands out for its exquisite musical taste, its staging and its very good connection with the public in their performances, their sound varies between House and Tech House and their good musical selection, make their sessions are fun and nothing predictable, adding to this a great personality fun is assured.

He has managed not to go unnoticed, being recruited by the best house labels in the world such as Defected, KMS Records, Formatik and Urbana Recordings among others. Thanks to this international presence, his music has been remixed by leading figures such as MK, Kevin Saunderson, Man Without A Clue, Cristoph. Also in his last works he has been able to work with some of the best vocalists in the world such as Mila Falls, LaRae Starr and Ann Saunderson among others.

KPD is one of those producers that do not stop, it is in constant movement.

His productions are up to the task, full of energy and groove, always trying not to get out of that classic house This is the reason why KPD has stopped being a promise in the world of house music to become a reality that walks every day among the greats. Thanks to his staging, good musical taste and extraordinary connection with the public in his performances we have been able to see him playing in countries such as Mexico, Argentina, Puerto Rico, Italy, UK, Bulgaria... In Spain his country of origin can be found in the Panda Club as a resident. 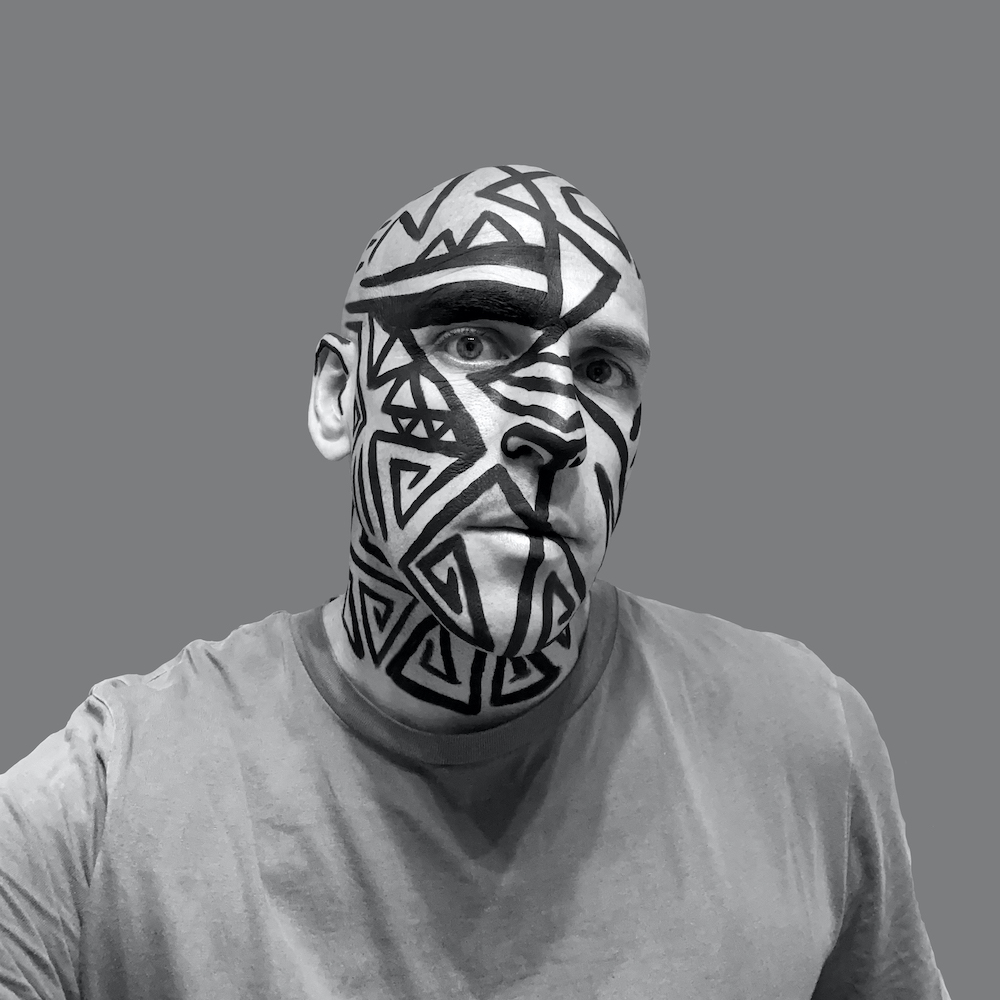