Since the age of 8 Cihan Otun, better known as Kurd Maverick, concerned himself with music.

At that time Kurd was a part of a band where he already programmed songs on a Korg workstation and presented them live on various stages all over Europe.

In the early 90’s the techno-movement finally hit Kurd Maverick and consequently it was something completely new to him. Fascinated by the movement, especially by the Love Parade and the Poison Club in Düsseldorf he made his acquaintance also with house music.

From this moment on it was clear where his musical journey would lead him for the future.

Numerous dj shows followed until he moved back to his studio where he began to produce house music for the first time. One of his first releases, produced under his artist name “Kurd Maverick”, generated so much attention, that he decided to keep this name.

... Upon the release of his first production, his "Pump Up The Jam" re-make on Ministry of Sound, Kurd Maverick experienced worldwide success and immediately established himself as a recognized producer. Followed by "The Rub", "Let´s Work", "Strings Of Tortuga", "Warum Nisht", "Love Sensation" or “Hell Yeah“ went onto achieve similar success and consequently cemented his reputation amongst the world’s elite producers. "Love Sensation" achieved widespread commercial success. Kurd was set for further international success with his remake of New Order’s seminal "Blue Monday" which released on Data and arrived at BUZZ No.1 and several Dance and Media Control Charts all over the world. And not to forget his club hymne "Ring Ring Ring" (originally from De La Soul). His Single , "Hell Yeah" was released on Spinnin´ and follwed also on Ministry of Sound Australia!

Weeks on top of the MTV Dance Charts (peek position No. 3!).

After that big success of Hell Yeah, Kurd and Jermaine teamed up another time to remix the new Mariah Carey single “You’re mine“ in Atlanta.

Followed by many remixes and releases Kurd succeeded two times in a row being the Essential New Tune at the most famous radio broadcast of Pete Tong's Essential Selection. No one had ever achieved this before. Kurd became an indispensable part of the international house scene. Since then Kurd Maverick travels through the whole world and delights thousands of people with his unforgettable groovy sound.

May the groove be with you. 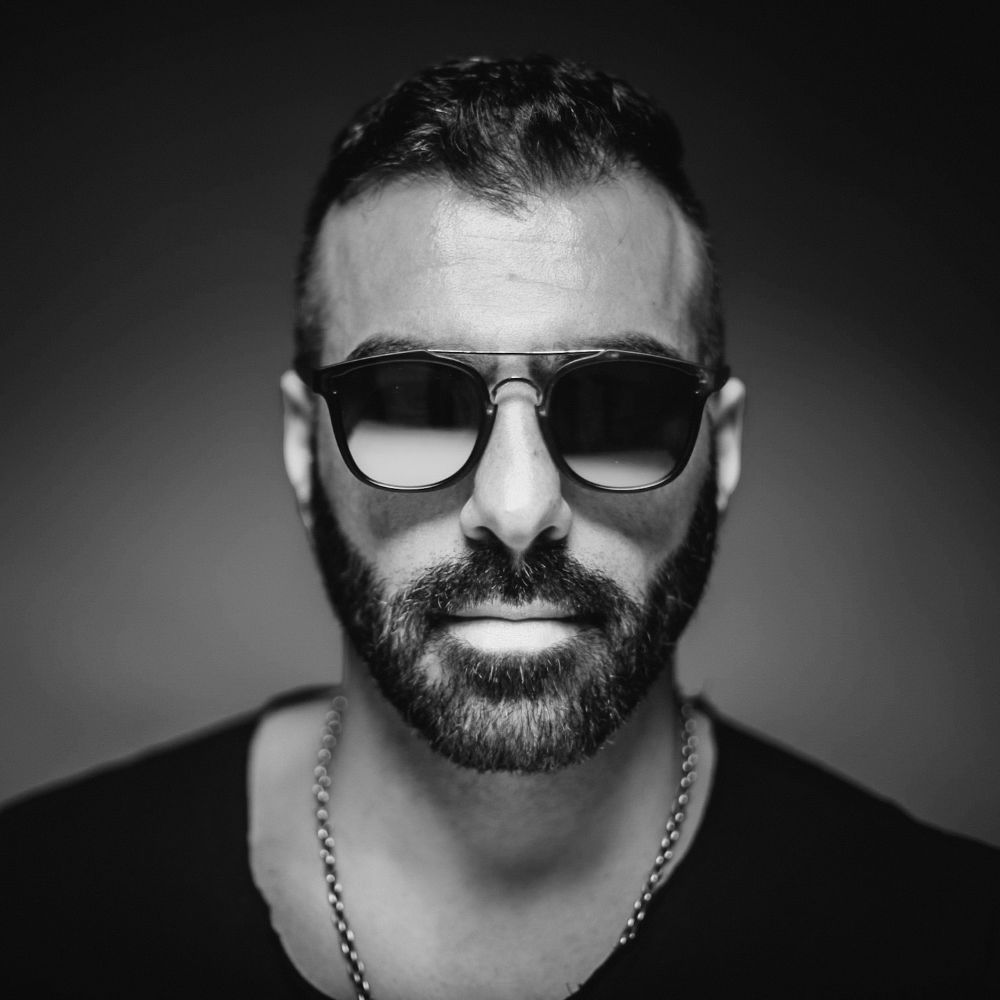