Dj, Producer and Remixer, House Music connoisseur, Luca Garaboni holds a prominent position in the Italian clubbing scene since the late 90s. He’s not one for compromises when it comes to music, his pure House Music style got him showcasing since his teens in the most important clubs around Italy and Europe making a name for himself internationally.
Over the course of his production career, Luca crossed paths collaborating and/or remixing Ron Carroll, Roy Davis Junior, K Alexy, Robert Owens and acclaimed global talents such as The Cube Guys, Marco Lys, Andrew Meller, Mike Vale among others.
Crafting his sound on the waves of his Blue Marlin Ibiza Residency, he shared decks with some of the most prominent and influential names in the industry like Pete Tong, Mark Knight, Luciano, Dennis Ferrer, Solomun, Roger Sanchez, Felix Da Housecat Flashmob and many more.

These last years of his active career as a DJ have seen him also grow from strength to strength becoming a well known recognized eclectic and interesting producer hitting labels like Kittball, Viva Music and Flashmob Records to name a few; Luca has also started working along Flashmob himself in the A&Ring process of his Flashmob Records and LTD really making an impact with his impeccable taste and scouting talents becoming an important figure within the label itself. Real Music, real person and a true passionate Dj is what he is, don’t mistake he will smash your dance floor and get those hands in the air. 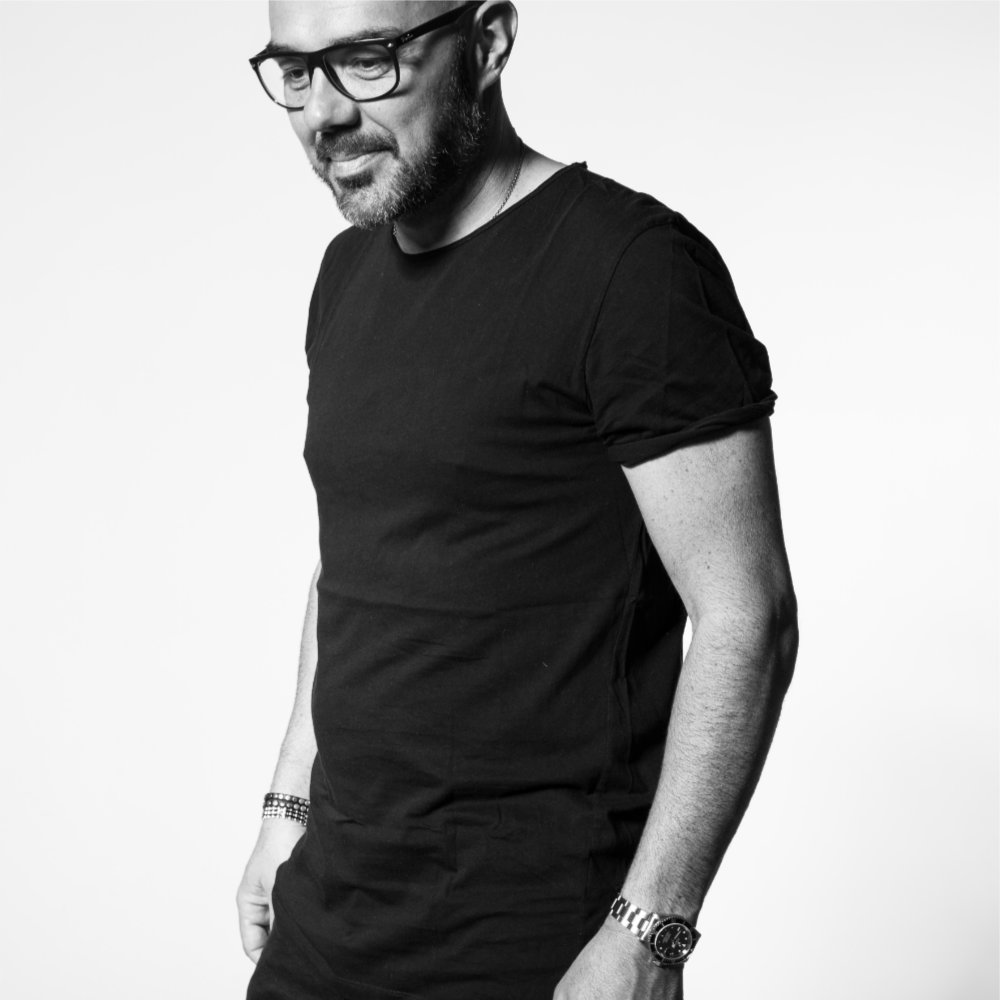