French DJ /Producer based in Barcelona , Peter Brown has already achieved great things since exploding onto the scene in 2004. His sound ranges from Deep House to Tech House and always rocks a musical vibe with production levels that are hard to beat also highly sought after across the globe.
Constantly impressing his fellow industry leaders his releases have appeared on outstanding labels such as Toolroom, Hotfingers, 1605 MUSIC THERAPY, Spinnin', Ministry of Sound, Zulu Rec, Safe Music, Hall Of Fame, Urbana, Pacha, Housesession, Jungle Funk, Sphera, GuestHouse, Go Deeva and have consistently reached the top echelons on the Beatport and Traxsource charts and have received radio support from some of the most important dance radios in the world like Radio 1 (UK), Maxima Fm (SP) and Radio FG (FR).

Since 2016 is A&R Manager at Hotfingers Records, Alex Kenji's Label, and  resident dj at the new Cafe Del Mar Club in Barcelona(Spain).  2017 has been one of the best year so far, with several of his releases hitting the #1 spot on Traxsource and #2 on Beatport. The label GuestHouse put out his “Funkosphere” at the start of the year and his “Dancin” release in the summer, and his perfect blend of old school feel and contempory production was an instant hit with David Morales, Gene Farris, Jamie Lewis, Brian Tappert, DJ PP, David Penn, Mark Knight, David Tort, Todd Terry or Full Intention to name a few. Mr Brown also put quality underground house music on Hotfingers Records, Go Deeva Records , Cube Recordings, and Freakin909 Records this year too. He was voted #20 House Artist Of the Year on Traxsource and #9 Jackin House Artist on Beatport.

Peter is now highly regarded as one of the most influential dj in the electronic dance scene and a true pioneer of House Music! 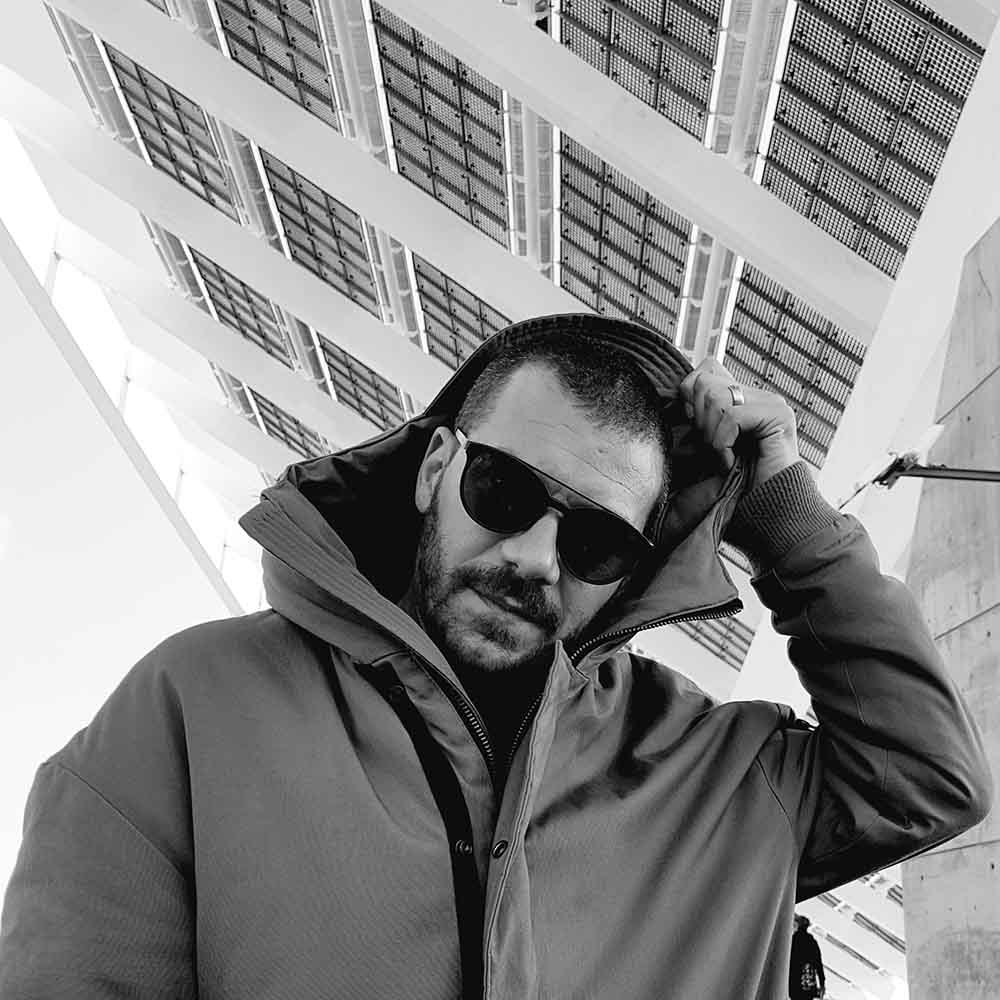