Trimtone aka Tony Walker & Marc Dennis have gained acclaim around the globe for their productions and mulit-deck DJ sets. Both Tony & Marc have a deep history in the music industry having played shows and holding residencies at the world’s best venues including Space, Ministry of Sound, Pacha, Sankey’s, WeRFSTVL, Mixmag Boat Parties, Amnesia and Fabric to name just a few, with countries such as Singapore, Australia, France, Spain, Austria and the U.S.A firmly stamped on their passports.

Trimtone are known for whipping up the crowd with their energetic sets delivering music from right across the house spectrum having headlined alongside the likes of Pete Tong, Masters at Work, David Guetta, Carl Cox, Roger Sanchez, Kerri Chandler, Waff, Darius Syrossian, Todd Terry, Sonny Fodera, Doorly and Flashmob.

Tony & Marc continue their radio work with past shows networked on Kiss and Galaxy FM and more recently they head up the Love to be… Global connection radio show alongside co presenters David Penn, David Morales, The Cube Guys and ATFC which is broadcast on over 80 FM and online stations around the world.

Their productions are supported globally having been signed to King Street, Altra Moda, Cruise Music, Virgin, Wh0, Sony, Groovy Riddim, Total Freedom, Let There Be House, Hive and many more top labels. Their remix of A3 ‘Feel the Light’ hit the top 20 in the official dance charts, and they have since remixed Madison Avenue, The Cube Guys and Ron Carroll to name just a few. They are just about to release a huge collaboration with The London community gospel choir on a track title ‘you go the love’ which is set to be another big club hit. 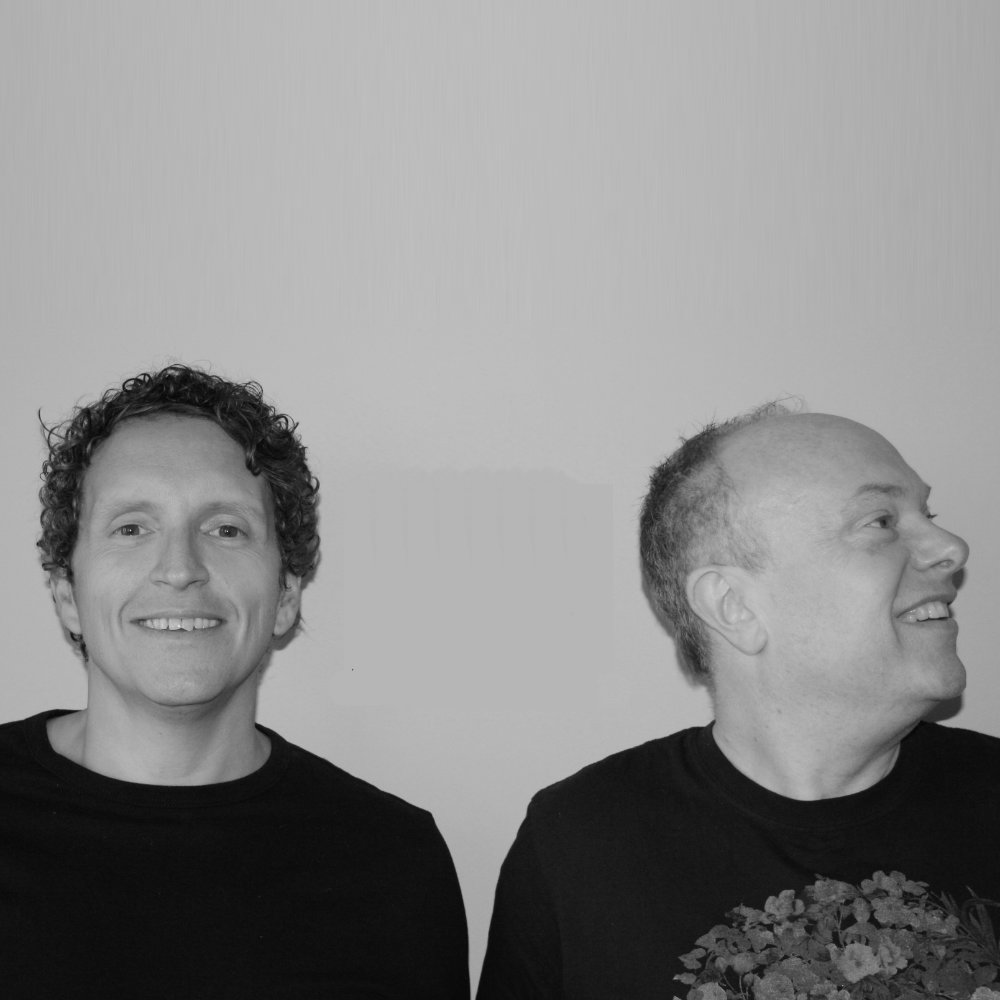