STYLE
32 years of experience mixing, beginning with 7 years of Hip-Hop. At the age of 19 was one of the youngest resident DJ in Paris. Since this time, influenced by the great DJs of the world, and the influence of the « Rave party » phenomenon, he gradually developed a Techno and House sound. His flycases were gradually filled with vinyls from Detroit, Chicago, New York, Germany or England (Axis, Trax, Relief, F-Com, Tresor…). From 1997, at the end of his sound ingeneer studies, onwards he worked in clubs, he was developing his own House music sound. He handles this style combining his teenage groove with Funk, Disco, Jazz and even Techno. At the time he mixed five days a week, in the French capital’s biggest clubs. He has been side-by-side with many well-known Dj’s such as Dj Sneak, Dj Spen, Little Louie Vega, Kenny Dope, Todd Terry, Dj Deep, Jazzanova, Kerri Chandler, Roger Sanchez, Dennis Ferrer, Danny Krivit, Martin Solveig, Pete Tong… In 1999, he began to travel abroad as a guest in foreign clubs (71 countries from today). His present, « Pumping House music » style, mostly influenced by the French and New-york scene, can be qualified as unique. In his element from Deep House to Techno, his aim, whilst concentrating on the technical and organic side of his mix, is above all to be at one with his public and to give them a real show. 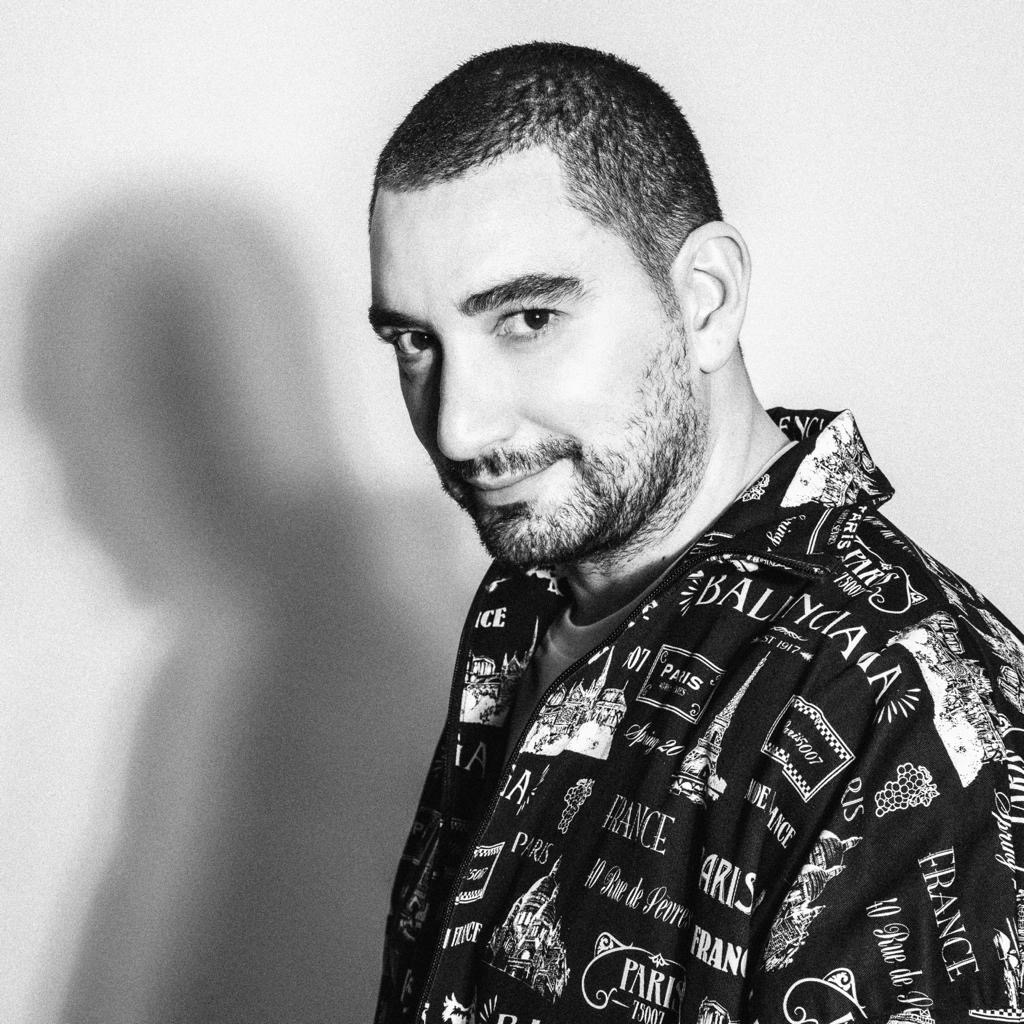